On 22 April 2016 in Warsaw the Road to SCS 2016 workshops took place, organized by the Cybersecurity Foundation and the ICANN Company, the partner of this year’s edition of the SCS.

During the first meeting from the Road to SCS 2016 series talks were given by:

Dave Piscitello Vice President, Security and ICT Coordination at ICANN with his great lecture: “Attacks against the DNS and Monitoring DNS Traffic to Prevent Common Cyberattacks”

Maciej Ziarek, an expert from the Cybersecurity Foundation with his lecture: “Companies at gunpoint. Methods of protection from social engineering attacks.” 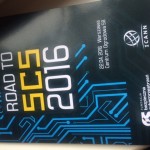 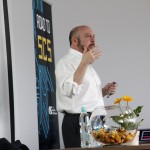 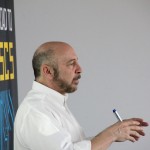 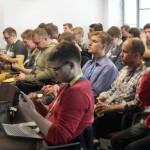 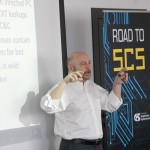 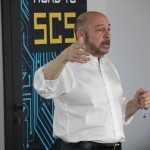 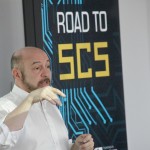 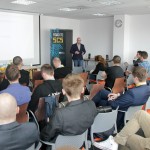 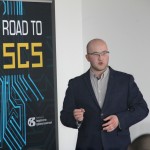 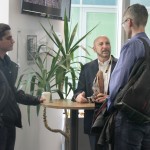 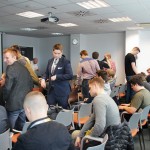 The workshops were an event accompanying and preparing for the SEURITY CASE STUDY 2016 conference. The Cybersecurity Foundation in cooperation with the ICANN (Internet Corporation for Assigned Names and Numbers) Company was its organizer.