Mikko Hypponen is a cyber war veteran and the Chief Research Officer of F-Secure. He has written on his research for publications such as the New York Times, Wired and Scientific America and lectured at the universities of Stanford and Cambridge.
Follow Mikko on Twitter
http://twitter.com/mikko 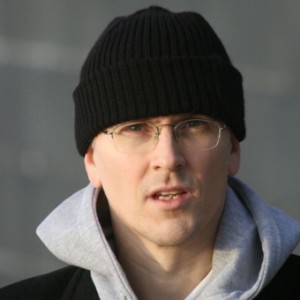 John Matherly is an Internet cartographer, speaker and founder of Shodan, the world’s first search engine for the Internet-connected devices. Printers, webcams, power plants and more have been found over time and the revelations have changed the way security and privacy on the Internet is perceived. Shodan is already seeing TVs, cell phones, traffic lights, ind ustrial controls, infrastructure plants and various home appliances pop up in the search results. And more of these Internet-of-Things devices are added each day as the world is becoming more connected. For the past years, he has been featured in the news on CNBC, CNN Money, Bloomberg, Washington Post, Forbes, Time and many others. 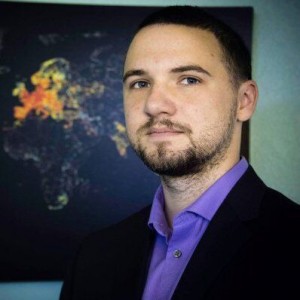 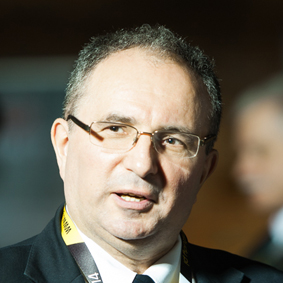 Alexandre encountered his first computer in the eighties, and he disassembled it to know how the thing works. While pursuing his logical path towards information security and free software, he worked as senior security network consultant at different places (e.g. Ubizen, now Cybertrust). He co-founded a startup called Conostix specialized in information security management, and the past 6 years, he was the manager of global information security at SES, a leading international satellite operator. He is now working at the Luxembourgian Computer Security Incident Response Team (CSIRT) called CIRCL in the research and operational fields. He is also lecturer in information security at Paul-Verlaine University in Metz and the University of Luxembourg. Alexandre enjoys working on projects where there is a blend of “free information”, innovation and a direct social improvement. When not gardening binary streams, he likes facing the reality of ecosystems while gardening or doing photography. 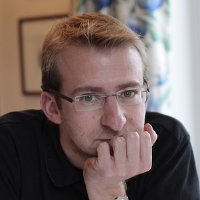 Team Lead of IT Security in Allegro Group

Team leader of IT Systems Security Allegro Group. In his work, in addition to managing security team focuses on the technical aspects of security, the security of web applications, infrastructure, maintenance incidents, ending with the analysis of malware. After hours runs marathons. Rafał Kasprzyk was commissioned as 2Lt. in 2004 and one year later received his M.Sc. Eng. degree after individual studying in DSS (Decision Support System) at Cybernetics Faculty as the 1st place graduate from Military University of Technology in 2005. He was promoted to the rank of Lt., Capt. and Maj. in 2008, 2010 and 2012 respectively. In 2012 he received Ph.D. degree in the field of computer science. He has worked as a lecturer at Cybernetics Faculty since 2005. He has participated in many scientific projects connected with combat simulation and crisis management. His main interest are graphs and networks theory, decision support systems, computer simulation, homeland security and cyber-security. Marek Grajek is a cryptographer, journalist and historian. His professional experience covers several disciplines (cryptography and IT security, economics and finance), several sectors (finance and investment, IT, and consulting), several continents and cultures. History of cryptography represents one of his passions, culminating in his books presenting crucial crypto adventures of the XX century. 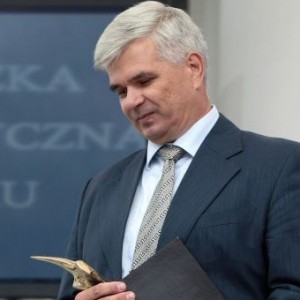 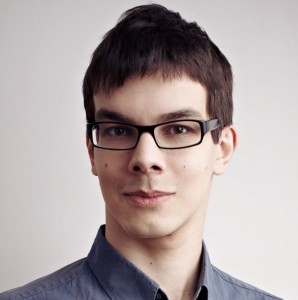